The Music:  Fisher and Martin Page

The music I use in my projects comes from four sources:  Fisher, Martin Page, David Hodges and Jim Gaven.

Kathy Fisher and Ron Wasserman (formerly Fisher) wrote, recorded, produced and published their own music, having escaped the trappings of the traditional music industry and ventured out on their own. My heartfelt thanks go out to Kathy and Ron.

Martin Page hails from Southampton, England. He first gained recognition as a songwriter in the early 80’s with Top-40 hits for Kim Carnes and Earth, Wind & Fire, among others. His list of song credits is hundreds of titles long. He has written for, produced, and had his songs cut by, and/or otherwise worked with such artists as The Commodores, Barbra Streisand, Tom Jones, Paul Young, Earth, Wind & Fire, Brian Ferry, Phil Collins, Josh Groban, Colin Bluntsone, Robbie Williams and Elaine Paige, among many others.  I cannot thank Martin and his manager, Diane Poncher, enough for their help and their generosity.

David Hodges is a multi-platinum, Grammy, and BMI award winning writer and producer. He was a founding member of Evanescence and has been penning hits with and for artists for over a decade. Selling over 70 million records, his #1 singles include "My Immortal" (Evanescence), "A Thousand Years" (Christina Perri for Twilight), "Because of You" (Kelly Clarkson), “Dear Hate” (Maren Morris and Vince Gill) and "See You Again" (Carrie Underwood). David has recently had songs released by Keith Urban, Blink 182, 5 Seconds of Summer, Ben Rector, Kelsea Ballerini, Jason Mraz, and many more. Huge thanks to David and to Lucas Keller of Milk & Honey Music for allowing me to use the music.

Jim Gaven is the founder and CEO of Key of Awesome Music. He describes himself as a singer/songwriter from New Jersey who is on a mission to make the world a better place through peace, hope, and love. 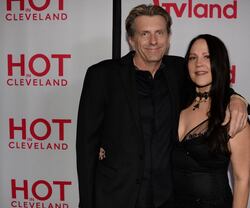 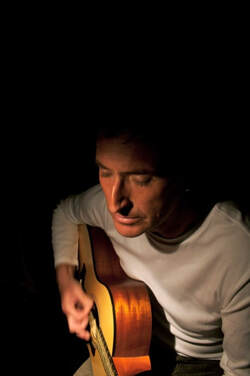 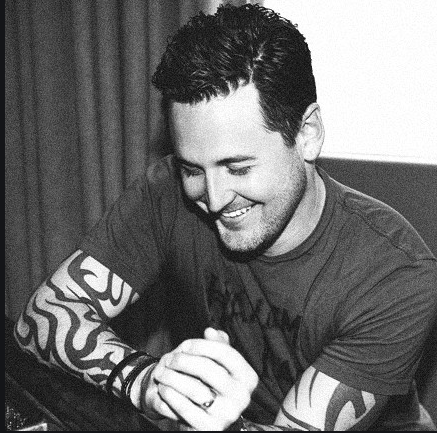 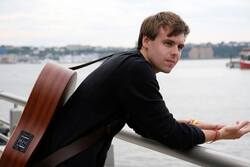